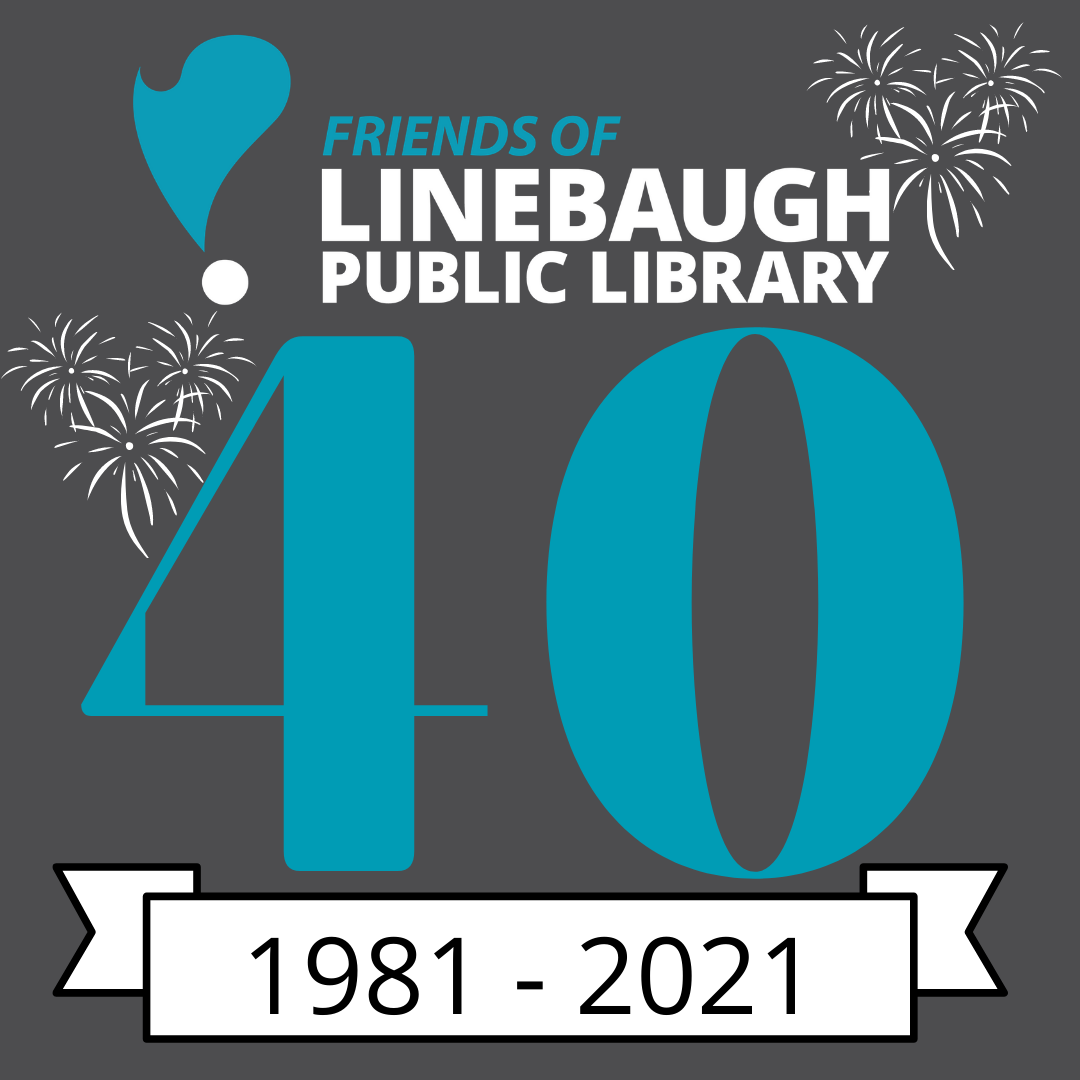 Rutherford County, TN—Founded in July of 1981, the Friends of Linebaugh Library (FOLL) is celebrating its 40th anniversary. The goals set for the organization in 1981 remain the same: to stimulate interest in enrichment of the resources and facilities of the Linebaugh Public Library; to provide an opportunity for those interested in the library to participate through exhibits, programs, and publications; and to attract bequests and gifts, books, manuscripts, other library materials, and money above and beyond resources of the library. MTSU Professor Dr. William Beasley was elected as the first president, and the first book sale was held in July of 1982.

As new branches have been created, FOLL has extended its support to Myrtle Glanton Lord Library (MGL) at Patterson Park, Technology Engagement Center (TEC), and the Bookmobile, buying equipment such as a refrigerator, computer desks and chairs, patio equipment, and both an ice and a popcorn machine. It has purchased books, computers, and software. FOLL has also contributed $18,000 towards utilities at the TEC for its first three years.

Book sales expanded from an annual sale to quarterly sales, and now include two member sales and eight public sales each year. The Friends also now has an eBay store where used and donated books can be sold to a wider audience. To celebrate our 40th anniversary, the hugely popular $2/bag books found in Linebaugh Library will be sold for $1/bag for the month of July.

Memberships can be purchased at Linebaugh, MGL, and TEC as well as on the Rutherford County Library System website under “Support Groups.”

Friends of Linebaugh Library is a 501(c)(3) nonprofit organization formed in 1981 to promote the library and its activities through exhibits, special programming and library materials beyond the regular resources of the library.