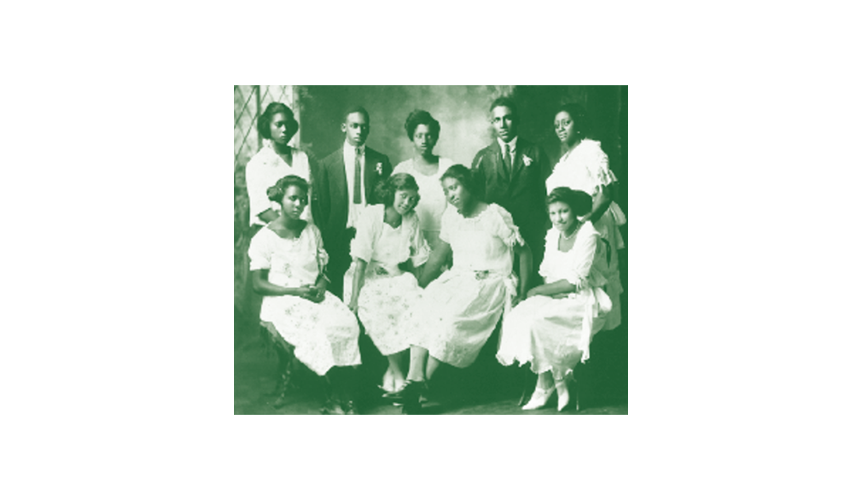 As Linebaugh Public Library served as a collaborator on this project, we wanted to share with you the press release from MTSU about this wonderful endeavor. We look forward to performances and displays in the coming months related to the project. Carol Ghattas, Linebaugh Branch Manager 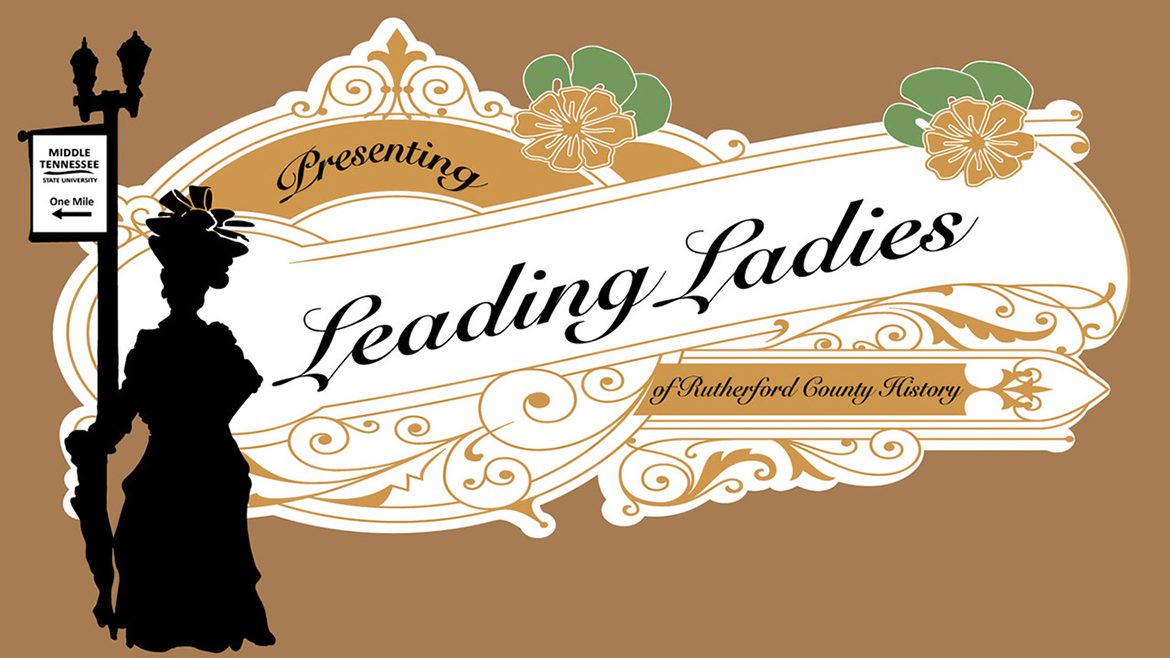 A multifaceted project involving several members of the MTSU community will honor great women in Rutherford County history to celebrate the 100th anniversary of women’s suffrage in America.

“Leading Ladies of Rutherford County History” is a monthslong effort to bring the women who have shaped Rutherford County’s history and culture to life through one-act dramatizations, podcasts and educational displays.

The Rutherford ARTS Alliance and City of Murfreesboro Cultural Arts are spearheading the partnership as a part of the national centennial celebration of American women’s right to vote.

Tennessee became the 36th state to approve the 19th Amendment to the U.S. Constitution in 1920, which provided three-fourths of the states necessary for the measure to be ratified.

They include MTSU chemistry professor June Anderson, who championed women’s issues on campus; Priscilla Carney, a slave who worked for the Union cause during the Civil War; and Annie Brawley Jackson, secretary of a Murfreesboro women’s suffrage society.

“The project aims to encourage a sense of place within the community by lifting up the achievements of local women from the past, many of whom did not always receive full credit for their accomplishments,” said Dr. Antoinette Van Zelm, assistant director of MTSU’s Center for Historic Preservation and a member of the project planning committee.

The project will culminate in the 2021 premiere of the play “Party of Twelve” by Nashville playwright Mary Donnet Johnson in the Washington Theater at Patterson Park, 521 Mercury Blvd. in Murfreesboro.

Lauren Shouse, an assistant professor of theatre, and Dr. Claudia Barnett, a professor of English, assigned their students before MTSU’s spring break to write and produce one-act plays of their own.

“They had to tackle it creatively and independently — and not as we’d originally conceived it,” Barnett said of the students, “but they really rose to the challenge and produced a fascinating body of work.”

The university’s transition to virtual learning after spring break forced the students to alter their plans and methods. Barnett said they came through the challenge beautifully.

“The playwrights met (virtually) with the directors to discuss their plays, and then the directors created the storyboards,” Barnett said.

“For our final event … the playwrights talked about their plays, and the directors showed and discussed their storyboards (via Zoom).

MTSU collaborators are the College of Liberal Arts, the Center for Historic Preservation, the American Democracy Project and the Division of Marketing and Communications.

For more information, visit the “Leading Ladies” website at http://leadingladiesrutherford.com/ or the Facebook page here, or contact Cathy Sgambati in the Division of Marketing and Communications at 615-202-0991.