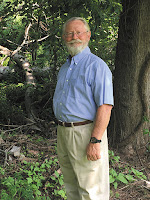 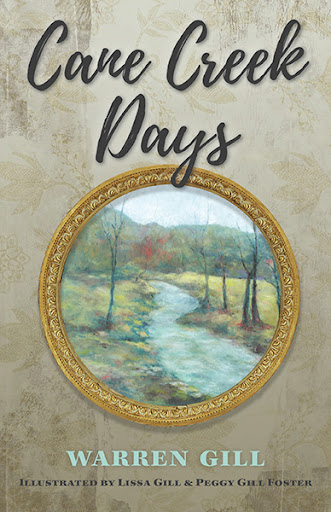 Linebaugh Public Library is pleased to host local author Warren Gill for a book signing on Thursday, August 11th, from 10 a.m. to 1 p.m. The author will be signing and selling copies of his book Cane Creek Days which was published in October of 2021.

Cane Creek Days is the memoir of a boy growing up on a story-book farm near Petersburg, Tennessee and illustrates the kind of farming life that no longer exists. The story takes place among the fields, small towns, bridges, and dusty roads through which winds the beautiful, life-sustaining stream called the Little Cane Creek. As many of the old ways required to survive are in danger of being forgotten, author Warren Gill shares about growing up in the 1950s and how rural life sustained his community. Gill hopes to preserve for modern readers the lessons he and his community learned and how they survived without the technological tools that modern farms use today.

Warren Gill lives on a farm across the road from his home farm near Petersburg. He is retired after a career as an educator, including time as a researcher and professor at Middle Tennessee State University and the University of Tennessee. Gill's primary focus was on animal husbandry, which is reflected in the many details about plants and animals in his book. With his brother, sister, and other family members, Gill still operates the family farm where he was raised.

Warren Gill will be signing and selling copies of his book Cane Creek Days for $20/hardback and $15/paperback. Cash, checks or paypal accepted. Learn more at https://www.warrengillbooks.com/