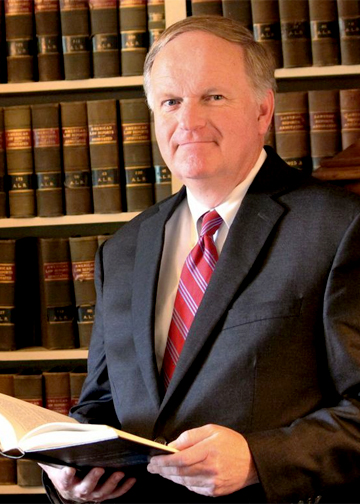 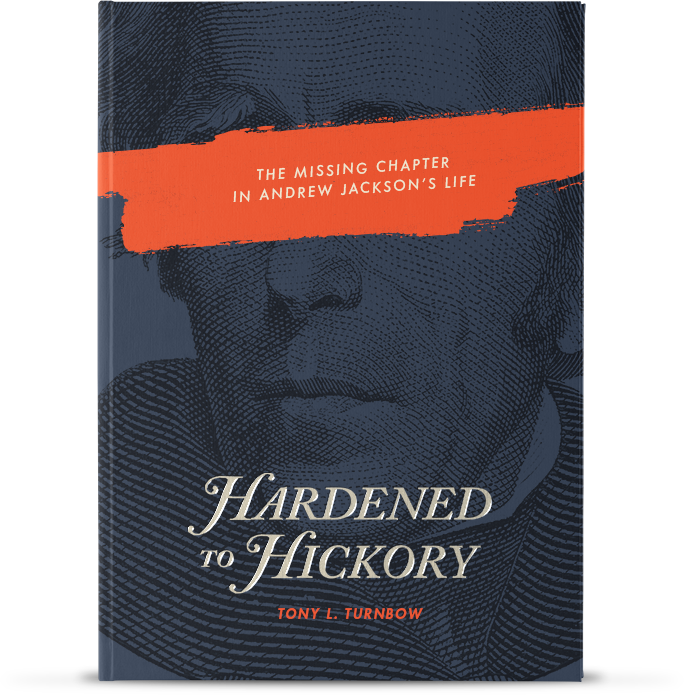 Linebaugh Public Library is pleased to host local author Tony Turnbow for a book signing on Thursday, October 10, from 10 a.m. to 1 p.m. Turnbow will be signing and selling copies of his book, Hardened to Hickory: the Missing Chapter in Andrew Jackson’s Life, published in September 2018.

Hardened to Hickory is a collection of unpublished primary documents telling the true story of Andrew Jackson’s expedition leading the Tennessee Volunteers down the Natchez Trace and Mississippi river.

Tony Turnbow has studied the history of the Natchez Trace for over 30 years. He practices law in Franklin and has used his professional training to study unpublished documents about the Natchez Trace, especially surrounding the War of 1812.