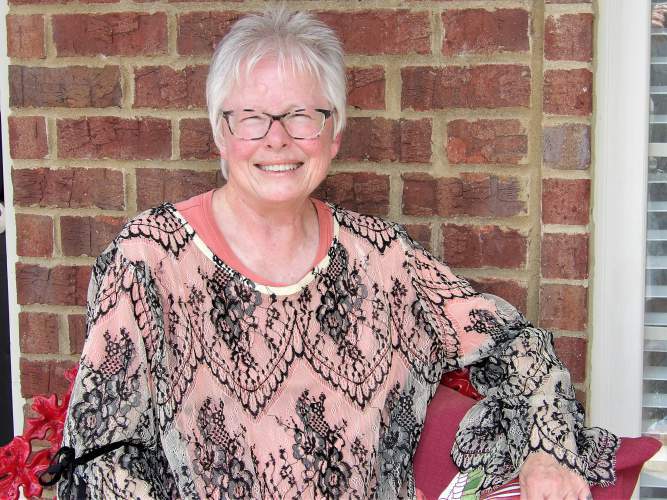 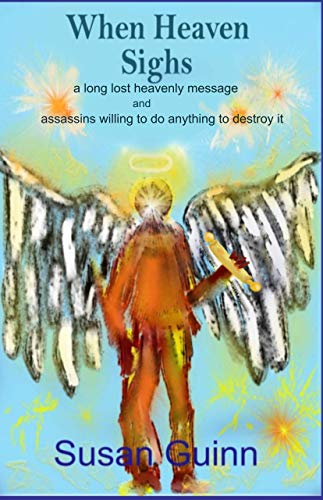 Linebaugh Public Library is pleased to host local author Susan Guinn for a book signing on Saturday, January 9, from 10 a.m. until 1 p.m. Guinn will be signing copies of her book When Heaven Sighs, published in July 2020.

Heaven on one side, hell on the other with man caught in the middle. Which side will he choose? One victim, a Bible student dead on a steamy August afternoon on a sidewalk from the highly contagious Ebola virus. The second, a beloved young priest lying dead on cold, hard asphalt after a fatal plunge from the roof of the cathedral where he served. Dedicated homicide detective Hayden Douglan struggles against time to stop the spread of the virus as evidence confirms both men were murdered. Both victims’ destinies seem to be linked only by their mutual interest and belief in a mysterious, ancient document. Faith and courage will be tested as information points to corruption in the highest levels of the religious community and the police department itself then finally to a powerful mystic cloistered behind the walls of a beautiful monastery near Vienna, Austria. When Heaven Sighs is a thrilling read, set in our own Music City.

Susan Guinn retired from a long career as a type of laboratory technologist after being diagnosed with breast cancer. After taking several art and creative writing classes, she began this novel and finished during her last round of chemotherapy. Guinn lives in Middle Tennessee with her husband of forty-six years, her daughter and son-in-law, one adorable granddaughter and one autistic grandson who is perfect just the way he is!

Guinn will be selling copies of her book for $9 each. Cash and cards accepted.