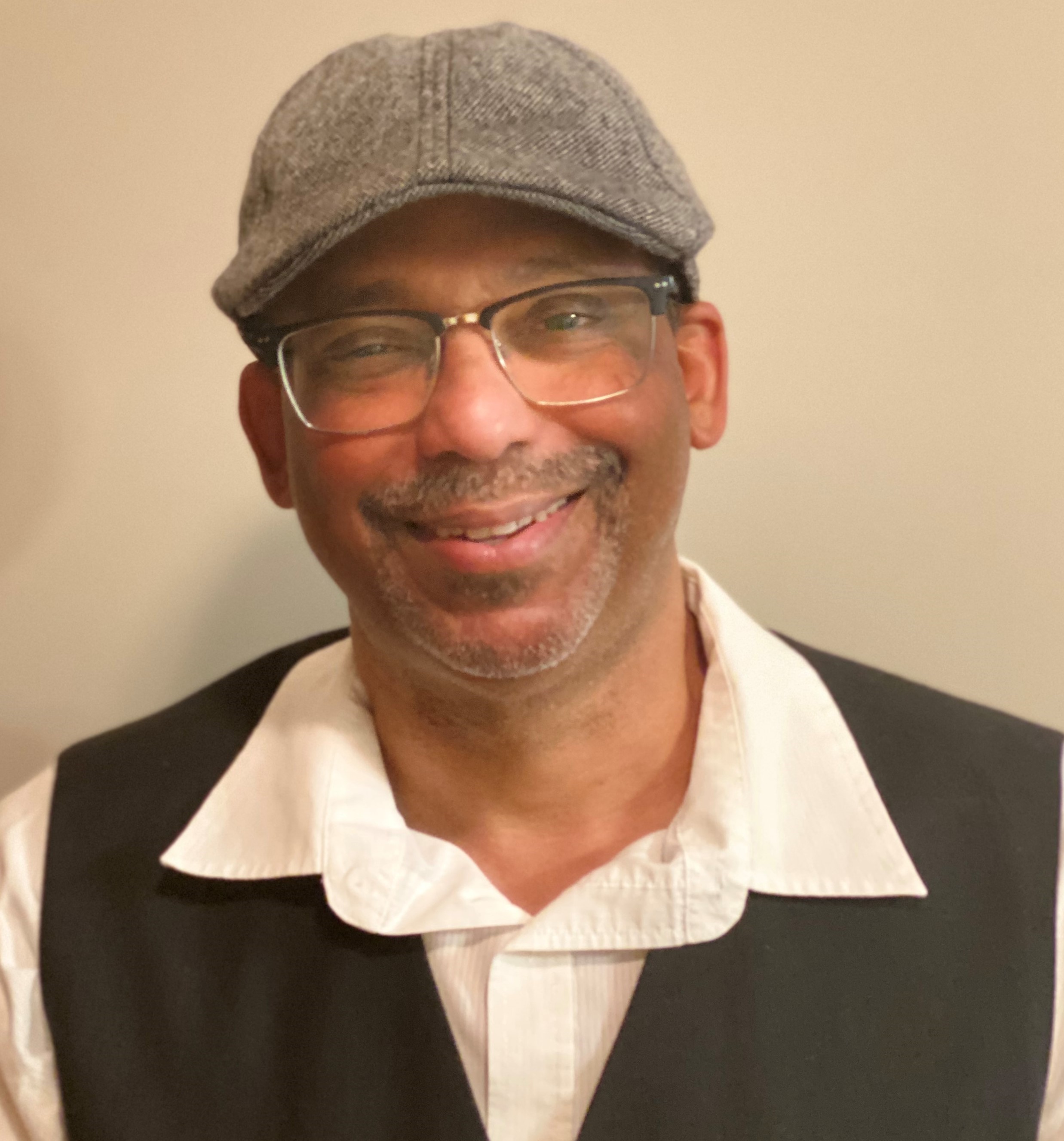 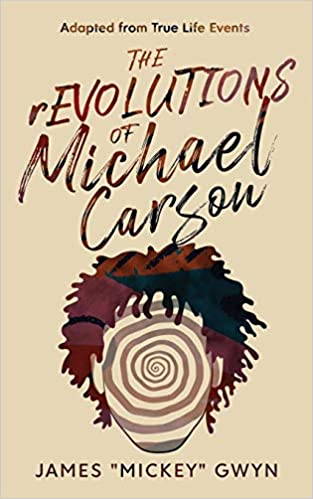 Linebaugh Public Library is pleased to host local author James “Mickey” Gwyn for a book signing on Friday, September 10, from 10 a.m. until 1 p.m. The author will be signing and selling copies of his book, The rEVOLUTIONS of Michael Carson: Adapted from True Life Events, which was published in January 2020.

Senior year of high school is supposed to be about coming of age, making lasting memories, pondering the future and anxiously anticipating the “adult world”. But, for a select group of teenagers at Grainger High School in Tennessee, their senior year would be an emotional rollercoaster filled with heartache, betrayal, self-doubt, violence and a cultural awakening. The rEVOLUTIONS of Michael Carson, a fictionalized memoir, chronicles the twists and turns of a teen’s naive quest to organize a ragtag group of kids to right what he perceived as a longstanding wrong. Michael could never have imagined what lay ahead.

James “Mickey” Gwyn is a debut writer who drew inspiration from events of his senior year of high school to author The rEVOLUTIONS of Michael Carson. Mickey is a Veteran and retired member of the United States Air Force, where his 26 years of service allowed him to live throughout the United States and travel to many international locales. He obtained the highest enlisted rank, Chief Master Sergeant, and completed Associate, Baccalaureate and Masters educational degrees.

Recently retired from the U.S. Department of Veterans Affairs, Mickey has immersed himself into three new ventures. He is the host of a public interest cable television show called the Soul of Warren County, which highlights significant African American people and events tied to his hometown area. As an original board member and founder of the Black History Museum of Warren County Tennessee, Mickey helped establish the first cultural museum for the county and contributed artifacts from his military career for display. And finally, plans are being finalized for a podcast called “Ol Fools Talking Ol’ School” where he and co-hosts will take a light-hearted look at how things were “back in the day.”

He is married to the former Marion Fisher and the couple have twin daughters, Tara and Tamara, and a grandson, Donovan. A native of McMinnville, Tennessee, Mickey currently lives in Murfreesboro.

Mickey will be selling copies of his book for $15 each. Cash or check accepted.