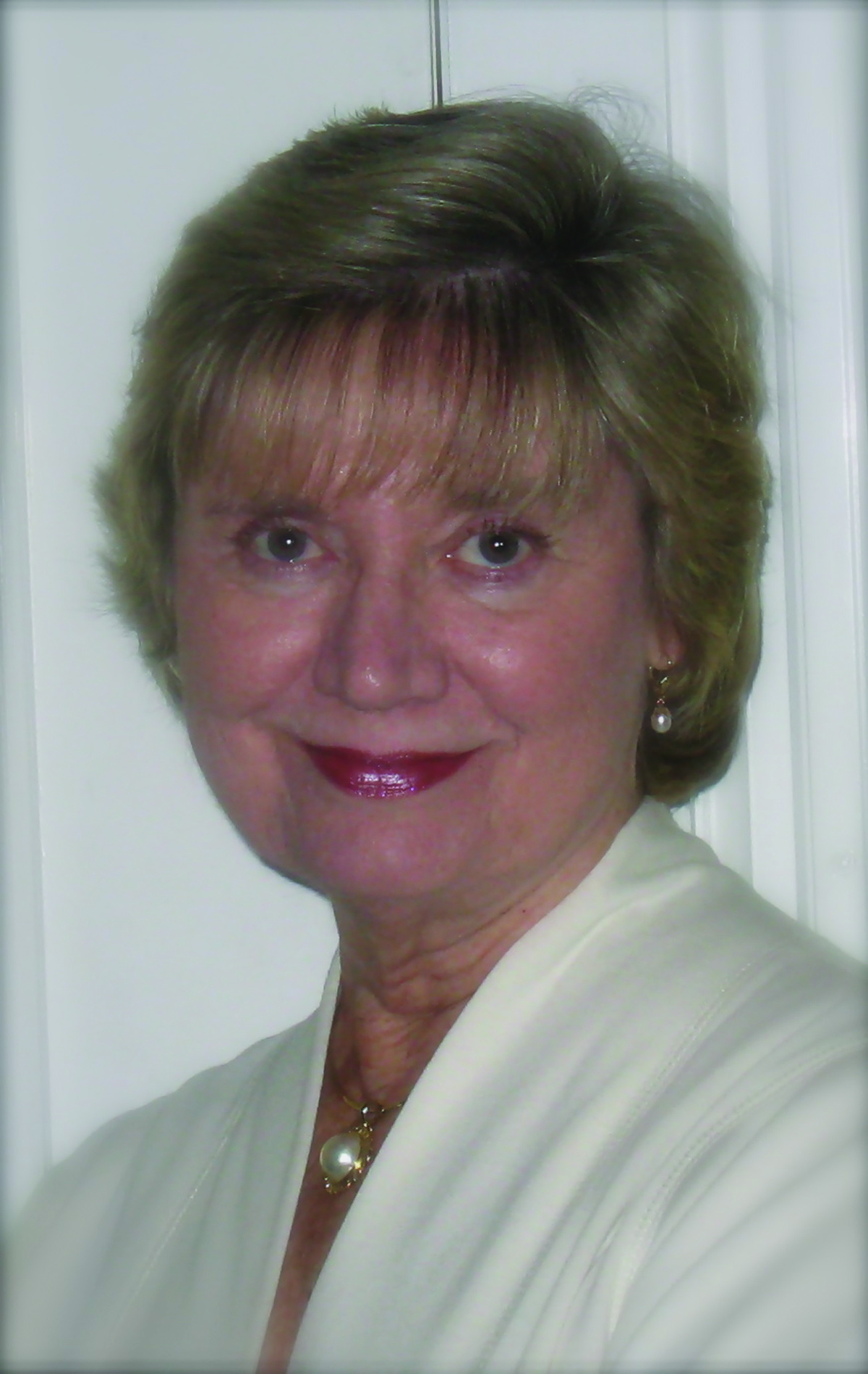 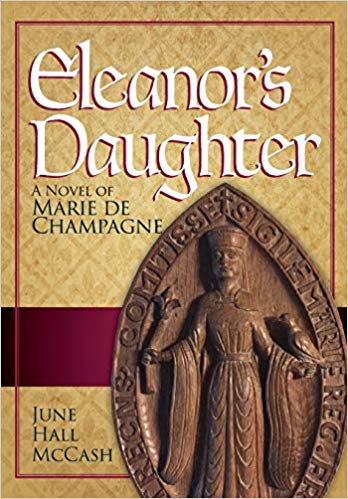 Linebaugh Public Library is delighted to host June Hall McCash for a book signing on Tuesday, December 3, from 10:30 a.m. until 1:00 p.m. A celebrated author of historical novels, nonfiction, and poetry, McCash will be signing and selling copies of her books, including her latest release, Eleanor’s Daughter, published by Twin Oaks Press.

Returning to her research specialization during her years as a college professor, McCash has long intended to write the story of Marie de Champagne. Eleanor’s Daughter is a historical novel about de Champagne, the eldest daughter of Eleanor of Aquitaine, set in twelfth-century France. Marie served for many years as the regent of Champagne, which was larger than the kingdom of France, at a time when women were not easily accepted as rulers. She also held a court renowned for its poets and authors, and she was the patron of Chrétien de Troyes, who wrote the story of Lancelot and Guinevere for her. Her life is fascinating, deeply affected by the crusades. Striving to meet the political demands of her fractured world, Marie became  keenly aware of the competing needs of love, family, honor, and desire. Her story still resonates today.

A two-time winner of the Georgia Author of the Year Award, McCash's work focuses primarily on the history of Jekyll Island. Her most recent books are Marguerite’s Landing, published in 2016, and The Boys of Shiloh, published in December, 2015.

McCash received her master’s in French and her Ph.D. in comparative literature from Emory University. She has also taught classes in French and the humanities at Middle Tennessee State University, where she was founding director of the Honors College and an award-winning member of staff. Robustly recognized for her devotion to research, McCash is a writer distinguished by her historical accuracy and authentic storytelling. Serving as chair of Humanities Tennessee, she also helped to found the Southern Festival of Books. McCash currently serves on the advisory board for the Jekyll Island Foundation and on the board of the Agnes Scott Alumnae Association.