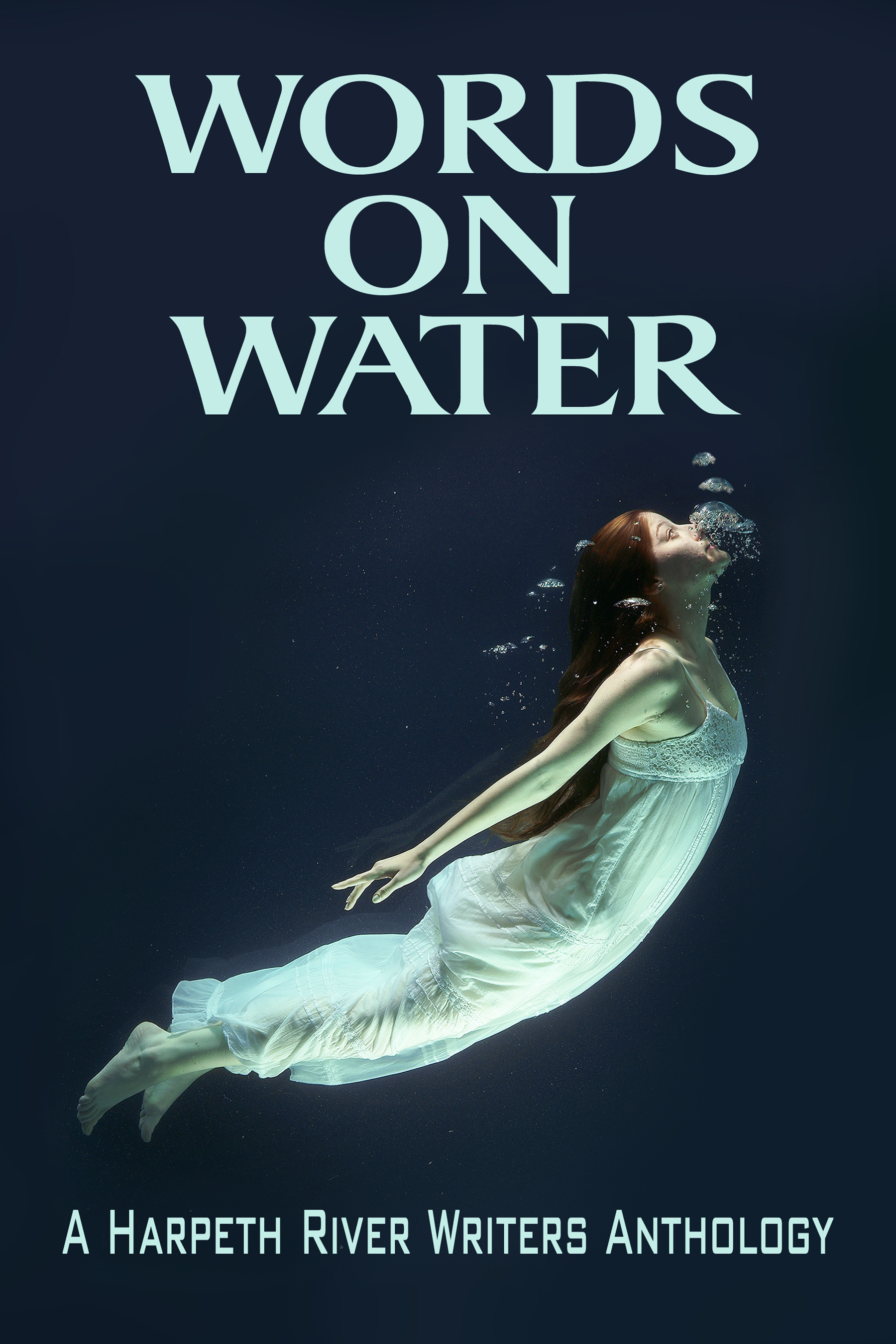 Linebaugh Public Library is pleased to host local author Tom Wood for a book signing on Monday, February 3, from 10 a.m. until 1 p.m. Wood will be signing copies of a collaborative work, Words on Water, published by Sandra Ward Bell in 2019.

This impressive anthology brims with more than two-dozen prose and poetic works by The Harpeth River Writers. The water-themed story settings range from the beach to the desert, from the laundromat to the kiddie pool, from rivers and lakes, to cruise ships and swamps. The final story in the anthology, “The Many Names of Jillyn” was a combined writing effort by all nine HRW writers, the only parameters being that each writer would come up with a character attending their twenty-fifth high school reunion mixer by the Harpeth River … where a body is found in the water. And go!

Tom Wood is an award-winning journalist, retired as sports writer from The Tennessean and now writing primarily for the Nashville Ledger newspapers. Tom is the author of Vendetta Stone (2013), a fictional true-crime thriller set in Nashville, and is one of nine members of the Harpeth River Writers, which in October published the anthology Words on Water.

Wood will be selling copies of both Words on Water and Vendetta Stone for $15 each. Cash and credit card accepted.